The Niassa Reserve is in northern Mozambique. It contains the largest concentration of wildlife in Mozambique

The reserve is one of the largest miombo woodland preserves in the world, with miombo forest covering half of the reserve. The remainder is mostly open savannah, with some wetlands and isolated patches of forest.

Niassa Reserve has an African wild dog, a sable antelope population, an elephant population and over 400 bird species. There is also a large population of Cape buffalo, impala, wildebeest, zebra and leopards. The reserve is also home to Mecula Mountain which is located at the center of the park.

Packages that include this destination 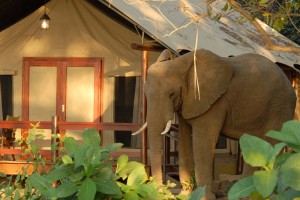 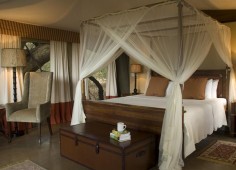 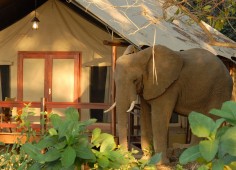 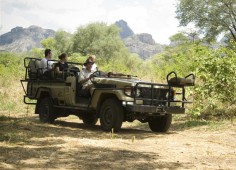 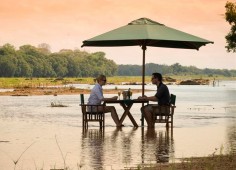 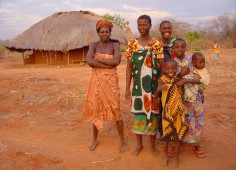 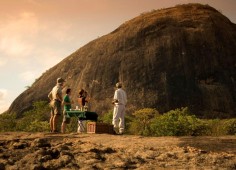 I had reservations taking my family to Mozambique but thanks to the friendly and helpful sales consultant, it turned out an effortless exercise. From arranging the flights to Vilanculos and the accommodation at Indigo Bay to setting up my wife’s birthday surprise, nothing was too much trouble. As it turns out my wife and I got to spend a lot of time doing the diving we so enjoy because our kids were taken under the wing of the staff who entertained them for hours! So thank you for such a memor…