The Quirimbas consists of tropical islands which lie in the Indian Ocean off northeastern Mozambique. The area is remote and relatively untouched.

The natural and cultural value of the islands influenced the archipelago to be put on the UNESCO World Heritage Tentative List on August 20, 2008, in the Mixed (Cultural + Natural) Category.

Hectares Of Bush And Beach
The Quirimbas National Park comprises of the 11 southernmost islands, of the Quirimbas Archipelago, northern Mozambique. The park protects 750,639 hectares of coastal forest and mangroves, rich coral reefs and abundant marine life. On land the park is home to 4 of the Big 5 animals, also, isolated granitic mountains standing tall in the Quirimbas, are not only spectacularly beautiful, but have been identified as a center of plant endemism.

Packages that include this destination 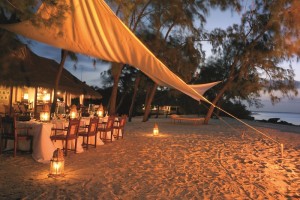 Vamizi Island is situated close to the Tanzanian border in the northern section of the Quirimbas Archipelago. The island is large with mature vegetation and there is just one luxury lodge situated on the prime position of the island. 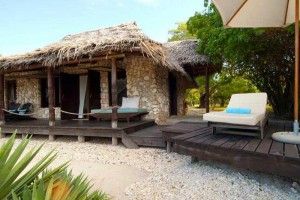 Azura at Quilalea is the second luxury Indian Ocean Retreat in the Azura Retreats group, bringing Azura’s trademark African-chic style to Quilalea Private Island, a private, wholly uninhabited island paradise surrounded by pristine waters. One of 32 islands in the Quirimbas Archipelago, Quilalea Island is only 84 acres in size and covered in lush indigenous coastal vegetation interspersed with magnificent baobabs. 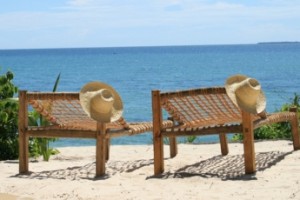 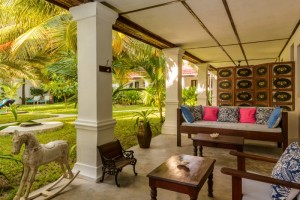 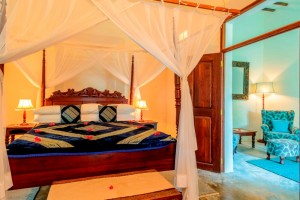 Welcome to the Ibo Island Experience!The Mobile Island Hopping Safari offers guests a chance to explore the Quirimbas Archipelago! Azura is a stunningly beautiful lodge with only 8 villas. Luxurious accommodation, excellent service and food are the norm. 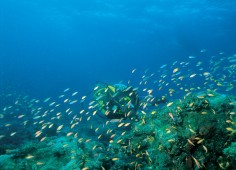 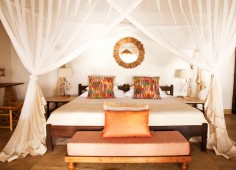 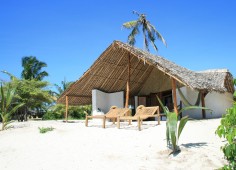 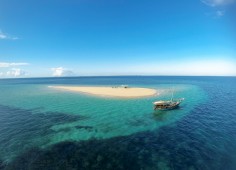 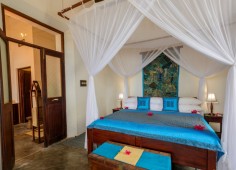 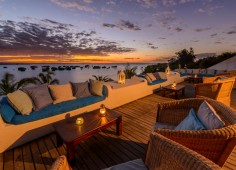 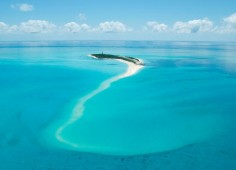 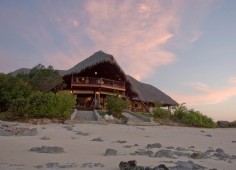 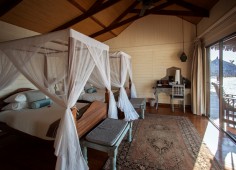 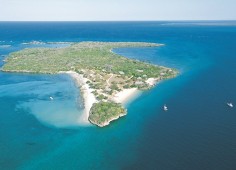 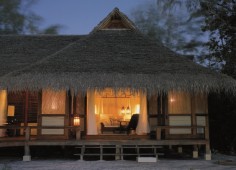 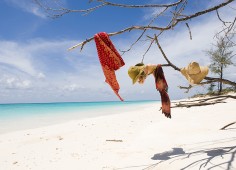 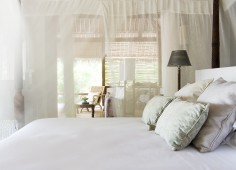 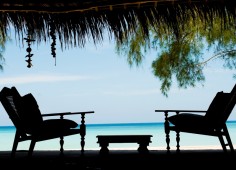 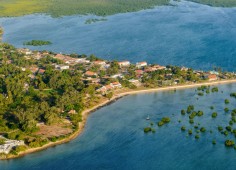 Getting to Quirimbas Archipelago
A light aircraft or helicopter directly to the Quirimbas Island of your choice.
Flight information for Quirimbas Archipelago
The easiest route is to fly to Dar es Salaam, on Tanzania’s coast. Flights from London Heathrow depart on Monday, Wednesday and Saturday evenings, arriving in Dar es Salaam the following morning.Then connections with Air Mozambique link through from Dar to Pemba, usually arriving there in the afternoon.Alternatively, you can fly to Pemba via Jo’burg. Flights from London to Jo’burg with British Airways and South African Airways depart every evening, and arrive in Jo’burg the following morning; SAA flights between Jo’burg and Pemba operate daily except for Monday and Thursday, arriving in Pemba around noon.
GPS coordinates for Quirimbas Archipelago
-12.973203,40.517801 View Map
Share this:

I had reservations taking my family to Mozambique but thanks to the friendly and helpful sales consultant, it turned out an effortless exercise. From arranging the flights to Vilanculos and the accommodation at Indigo Bay to setting up my wife’s birthday surprise, nothing was too much trouble. As it turns out my wife and I got to spend a lot of time doing the diving we so enjoy because our kids were taken under the wing of the staff who entertained them for hours! So thank you for such a memor…